On going scandal about Justin Trudeau is used by conservative to win upcoming election. Screenshot below ought to give you an idea what Canadian Conservative are up to. White Canadians (largely Anglo Canadian) are upset that Justine prefer to be non-white, or by darkening his sicking he putting the white race down.  Orwellian  outrage is used by Conservative party to hide the fact that they are trying to destroy Canada Health Care system (European style universal health care).

Using Orwellian terms i.e economy,  and budget deficits —  meaning non-white are being brought in Canada and giving welfare) terms to scare white Anglo to vote for Conservatives.  Strangely enough under conservative Party of Canada they sending Canadian soldiers to die in US war, and being killed by mistake innumerable times. parliament was suspended left and right so conservative couldn’t be kicked out of the office. Yet the elephant in the room — the health care system no white person wanna talk about. 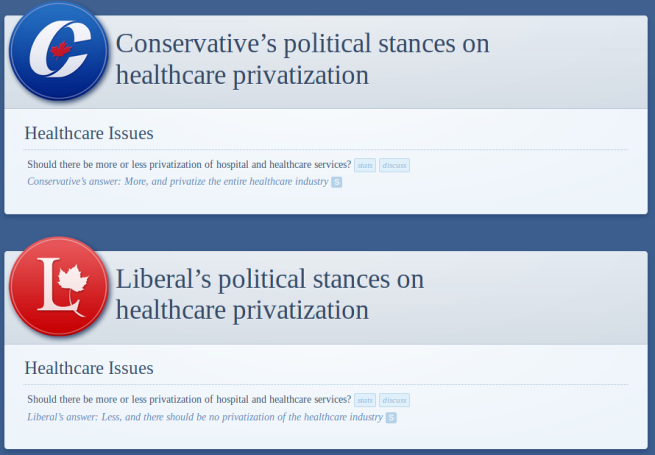 Prior to this scandal there were news after news how conservatives are trying to privatized Canada health care. Now Conservative Party of Canada is trying to scare and terrified fellow white Anglo by using code words “wasting money”, and “economy” which is indirect way of saying Liberals are bringing too many non-whites into Canada and giving them welfare. Just like US Citizens, Canadian will be tricked into voting against their own interest by racist conservative party. 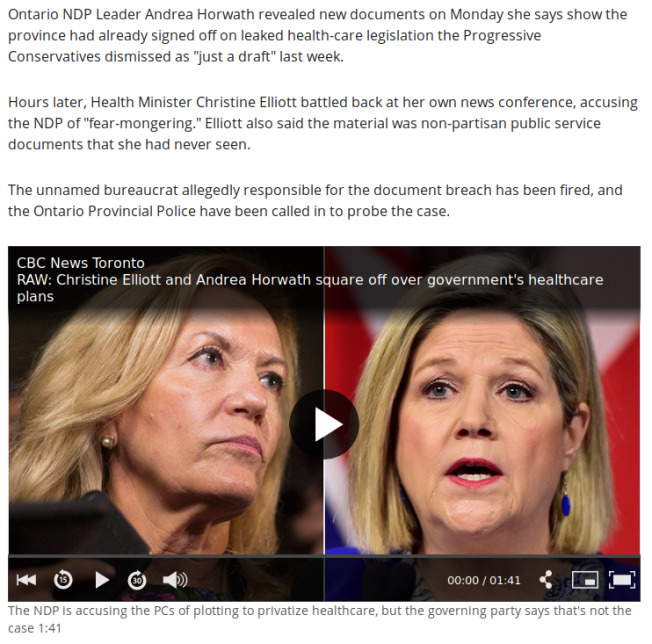